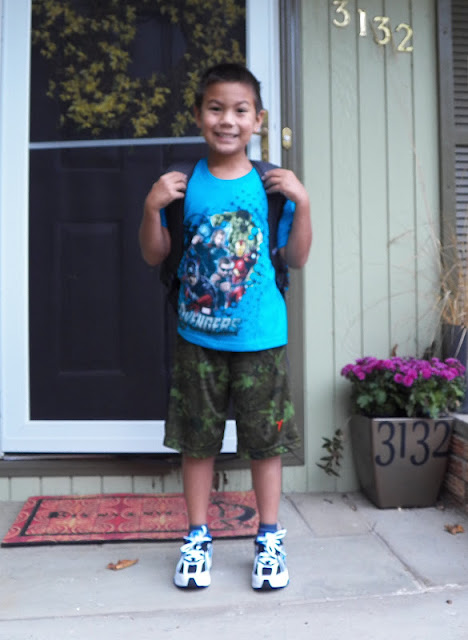 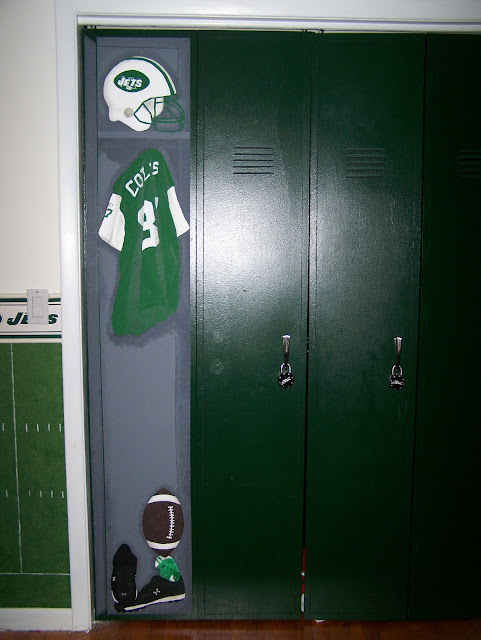 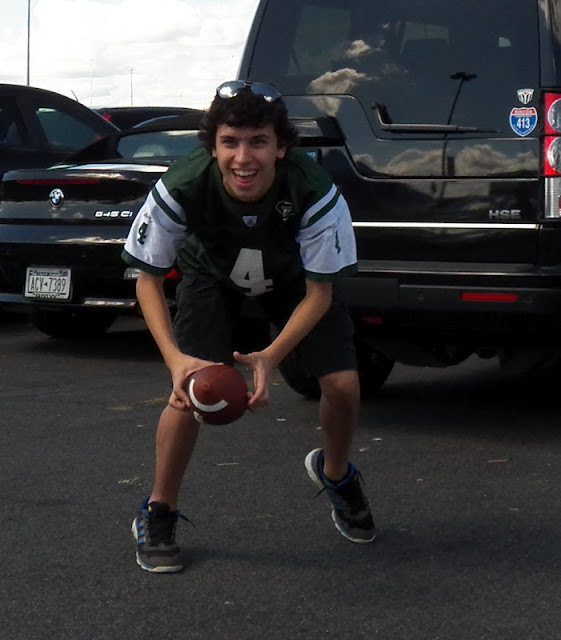 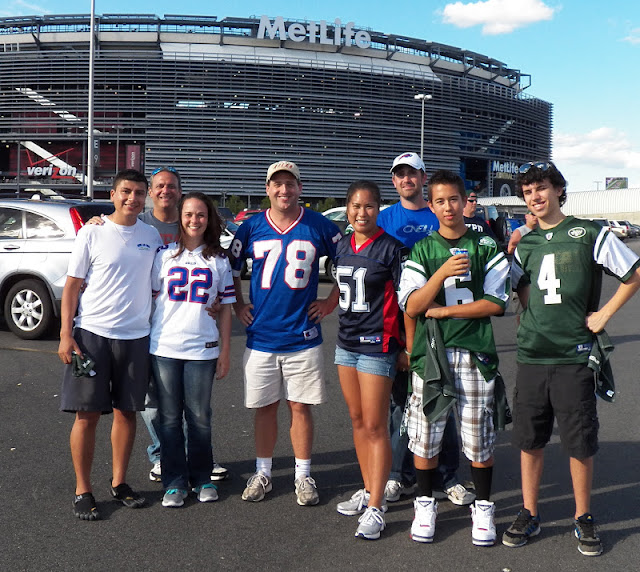 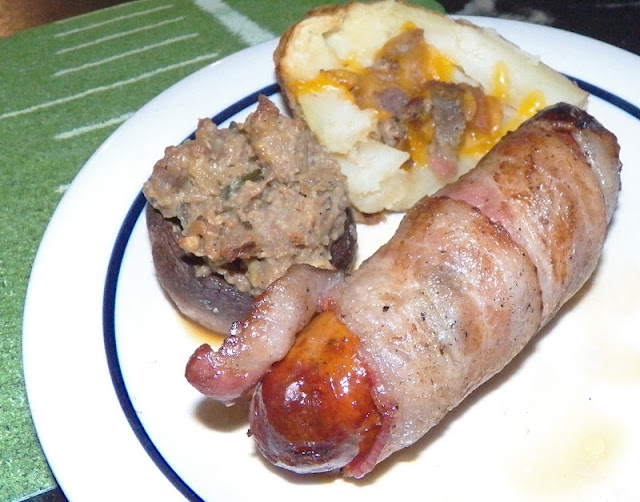 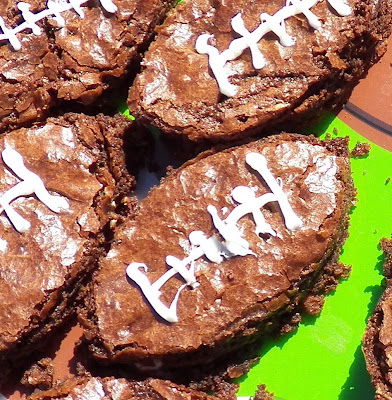 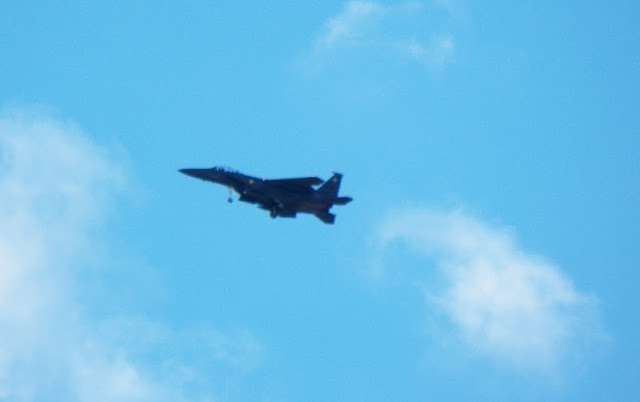 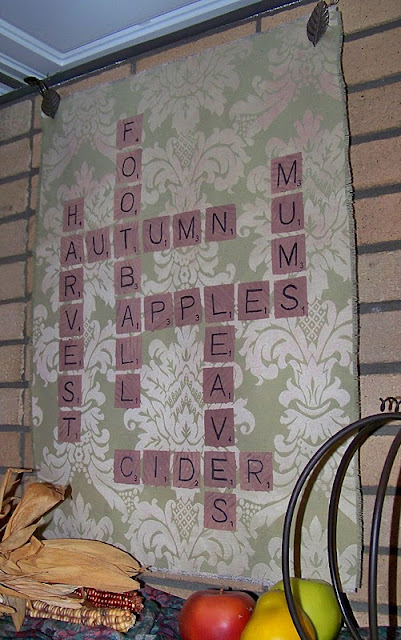 Thanks for popping in and welcoming autumn with me.
Posted by laxsupermom at 10:06 AM