This weekend is the last of the varsity wrestling season(except for those boys who will make it to the state meet.)  Wrestlers often struggle to remain in their weight divisions.  In support of them, I've been making super healthy treats like my protein, fiber, and vitamin packed Sweet Potato Chocolate Chip Muffins.﻿  This morning is the last weigh-in for the majority of the wrestlers on Whirling Dervish's team.  So bring on the fatty treats.  I made Peanut Butter Brownies on request from one of WD's teammates to bring along to the final day of this 2 day meet. 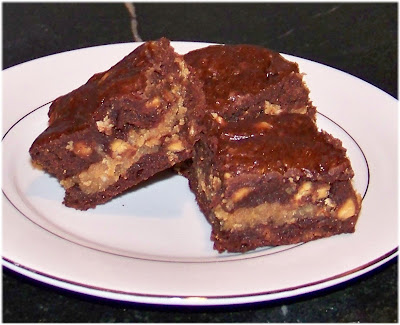 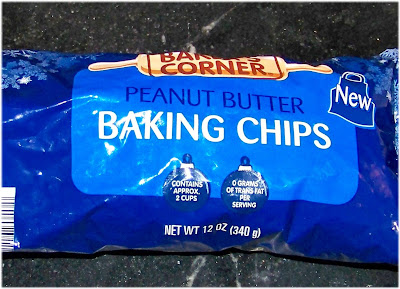 I evenly spread half of the brownie mix in a parchment lined 9 x 13 pan. 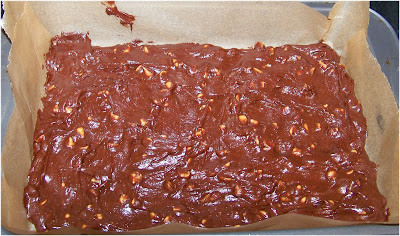 In a medium mixing bowl, cream together 6oz of cream cheese, 2/3 cup of peanut butter, and 3 tbsps of sweetened condensed milk.  I used creamy peanut butter, but crunchy would be fine, too. 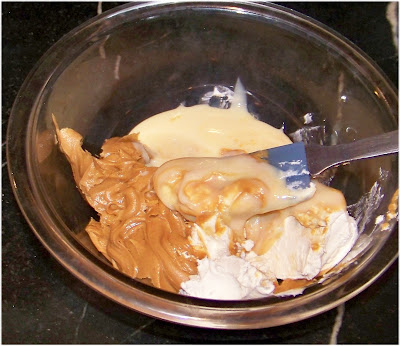 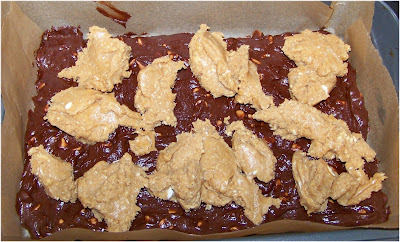 Gently spread out the peanut butter layer until it covers the whole pan. 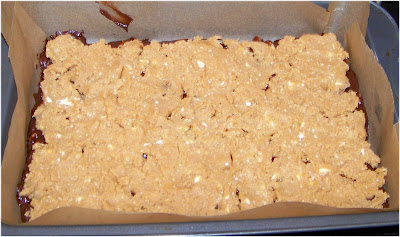 Spread the reserved half of brownie batter. 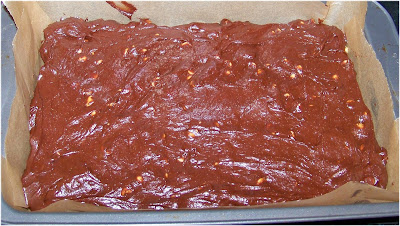 Bake at 350 for 30 minutes.  Let cool before slicing.  You should end up with layers of the perfect chocolatey peanut butter treat.

Thanks for popping in and baking with me.  I'm linking this up to Just a Girl's Show & Share Day and Seaside Simplicity's Valentine's Party, and Gluten-Free Homemaker's Gluten-Free Wednesdays.

Posted by laxsupermom at 7:33 AM